Dr. Ron Scott, Col, USAF (Ret), STARRS Board of Directors Vice Chairman, interviews Rebecca Friedrichs, author of Standing Up to Goliath: Battling State and National Teachers’ Unions for the Heart and Soul of our Kids and Country.

“Standing Up to Goliath” is the story of this battle, and includes the testimonies of teachers, parents, and children.  Their experiences led her to found For Kids and Country, an organization whose vision is “to restore our educational system to the excellence, morality and patriotism envisioned by our American Founders.”

In the interview, they discuss how the teachers’ unions no longer represent teachers, and how they have been infiltrated by communists.  They review the history from 1912 to the present, and then focus on what is going on in our schools today.

Rebecca Friedrichs was a public school teacher for 28-years. She was forced to pay dues to unions with radical policies that actually degraded her profession, our schools and our national character.

She filed a lawsuit against the California Teachers Association seeking to free teachers from forced union membership and mandatory dues.  The case went before the supreme court in 2016.

Although not decided due to Justice Scalia’s untimely death, the case blazed the trail for later cases that ended forced unionism for teachers and government employees.

Rebecca wrote Standing Up To Goliath, is a Prager University host, and foundered For Kids and Country, a national movement of teachers and citizens uniting to restore our schools and culture.

In the interview Ron and and Rebecca discuss examples from her book that illustrate the well-planned communist infiltration of our schools.

Rebecca describes how the far left controls the unions, the unions control and intimidate teachers and administrators, and teachers are forced to indoctrinate students who then take their well seated liberal ideas out into society.

The discussion continues to describe how unions use fear tactics and intimidation to force teachers to support them and comply with their ideological agenda, including sexualizing children at extremely early ages and instilling the marxist tenets of critical race theory.

Rebecca points out an interesting statistic that the majority of teachers lean toward conservative ideals, so the radical leftist union agenda does not actually represent the values and thoughts of most teachers.

Near the end they discuss how critical theorists exploit minority populations to divide and conquer a society.

How can STARRS supporters help – go to the For Kids and Country website, learn how to act locally, and consider adopting a teacher! 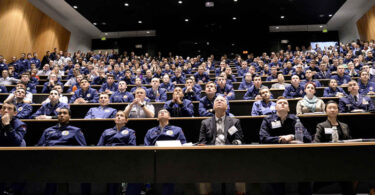 BY WSJ Editorial Board Read instructions from the Army, NASA, the VA, and more, obtained via open-records law... 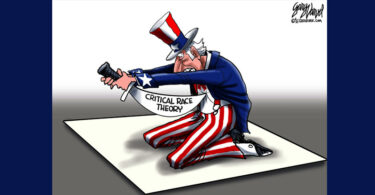 Recently Gen Mark Milley, Chairman of the Joints Chiefs of Staff, discussed the teaching of CRT at West Point... 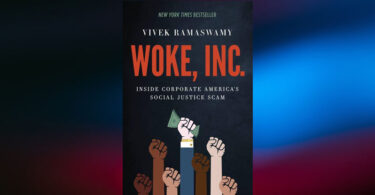 A young entrepreneur makes the case that politics has no place in business, and sets out a new vision for the... 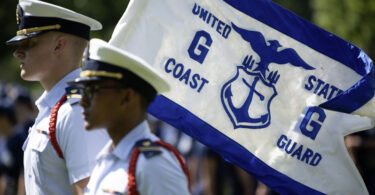 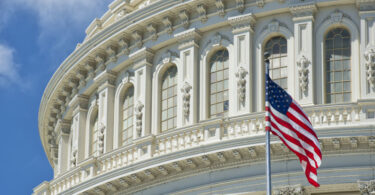 Rep. Chip Roy (R-TX) unveiled a bill on Friday that would reinstate troops booted from the military for... 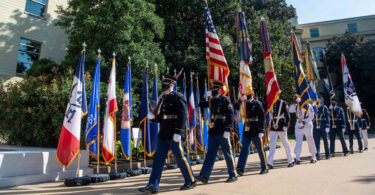