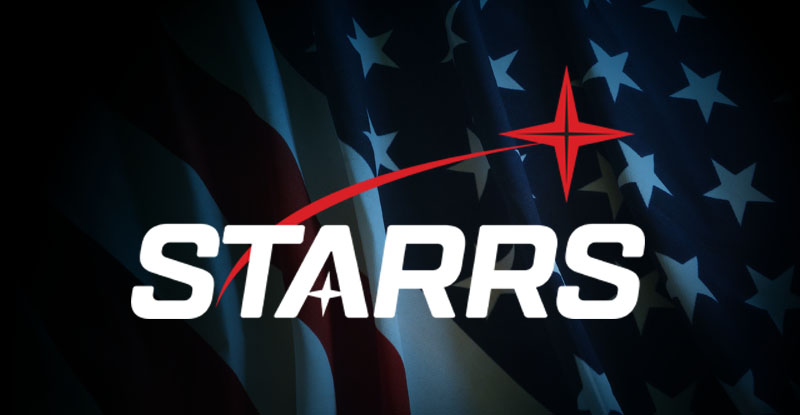 Stand Together Against Racism and Radicalism in the Services (STARRS)

To unify and inspire all Americans to acquire a deep understanding of our unique heritage and to develop a lasting love for their country by embracing its North Star, America’s founding principles.

STARRS educates our fellow Americans on the dangers of racist and radical ideologies infiltrating our military in order to eliminate these divisive influences and maintain a unified and cohesive fighting force.

We will not lie, steal, or cheat nor tolerate among us anyone who does. We are men and women of character who don the armor of integrity. We welcome you to join us.

We believe in the underlying principle of natural rights, which are endowed by Our Creator and established in America’s founding documents as life, liberty, and the pursuit of happiness. These rights are essential for the health of a thriving Republic and guarantee individual rights for all people.

We affirm the US Constitution and Declaration of Independence anchored their source of authority on the transcendent, first principle, that all men are created equal, and all rights derive from God.

We celebrate a diversity of ideas while condemning discrimination based upon age, race, color, sex, religion, ethnicity, national origin or political affiliation. We proudly stand against all ideologies that condone discrimination or collectivism in any form.

WHAT STARRS IS FOR

Equal opportunity for all, no discrimination

WHAT STARRS IS AGAINST

Marxist collectivism and one party rule

Socialism—government control of the economy and personal property

CRT which destroys unit cohesion-pits one group against another

“Equity” meaning equal outcomes based on racial or gender quotas

Diversity and Inclusion race and gender selection criteria vs meritocracy

Drop all CRT and DEI indoctrination training and programs in the Dept. of Defense

Make the COVID vaccination voluntary, not mandatory in the Dept. of Defense 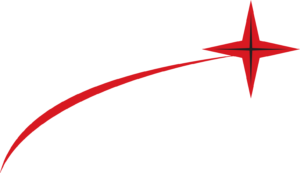 Specifically, the film was openly advocating a controversial and divisive political agenda, as heard in the film’s repeated phrase promoting “anti-Racism”, which is a primary component of Critical Race Theory (CRT).

Widely misunderstood, CRT is simply Marxism repackaged in new terms such as equity, and is ultimately an ideological tool used to divide.

Recognizing the seriousness of the development, the group approached the Academy leadership in an effort to remove the controversial video and to prevent the introduction of CRT into the academy’s curriculum.

As months passed, the small group began to grow as word spread of their efforts and others began to realize that there was a concerted effort to teach and implement aspects of CRT in not just the military academies, but the US Armed Forces in general.

Over time, the group would grow to approximately 65 individuals, including 14 General Officers, service academy graduates, retired and active duty officers, and enlisted, and other concerned civilians.

After nine months, the group received some positive news. Under the direction of the new USAFA Superintendent, the Academy released a replacement film in conjunction with the Department of Defense mandated “extremism” down day. Although the new film still had aspects that many consider “woke” propaganda, the film was a dramatic improvement to the previous USAFA BLM video.

The group has been active since its original engagement and has approached the Academy regarding the introduction of a “diversity and inclusion” room on campus. A lack of balance in reading materials was highlighted and the Superintendent addressed the concern as a “balanced” assortment of additional reading materials was introduced. 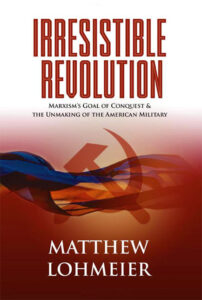 The group began and continues informing and educating the Armed Forces, American people, and political class, as members have written multiple articles, participated in both live and taped interviews, while one member has published a book which is now on sale and in distribution, called “Irresistible Revolution.”

Besides educating the Academy on the perils of CRT, the group has attempted to inform several members of Congress, the sister Service Academies, the USAFA Board of Visitors, the USAFA Association of Graduates and a variety of other people and organizations.

The group of founders decided to create a non-profit corporation, which was established 26 April 2021 as, Stand Together Against Racism and Radicalism in the Services, Incorporated (“STARRS”). We are a newly formed corporation (our application for 501(c)3 tax-exempt status has been approved).

Overall, the founders intend STARRS to become a dynamic and influential force to promote balance, unity, and adherence to the US Constitution and to prevent the politicization of the service academies and the Department of Defense.

We envision service academies and armed forces that shall always faithfully serve the American people while remaining apolitical, colorblind and unified.