Retired Vice Admiral William “Dean” Lee (USCG) has joined with STARRS in publicly challenging the ongoing unlawful “ideological purge” of members of the Uniformed Services that has resulted from the Biden Administration’s Covid-19 vaccine mandate. These expulsions are especially questionable during a DoD recruiting crisis. [ https://www.cnbc.com/2022/08/26/why-the-us-military-faces-a-growing-recruiting-crisis.html]

In an open letter to his fellow USCG flag officers, VADM Lee explained that “trust is eroding as our sailors question the motives and judgment of those who, despite the evidence, are sticking to the mandate,” noting also that the “vaccine mandate’s propriety . . . has been called into question by the Department of Defense Inspector General.” [https://www.foxnews.com/politics/pentagon-potential-noncompliance-law-denying-vaccine-religious-accommodation-requests-ig]

VADM Lee has called on his fellow flag officers to research the treatment of the seven USCGA cadets and other Coast Guard members “who have been discharged or are threatened with discharge, such as the rescue swimmer that the President called this week to congratulate for rescue efforts during Hurricane Ian.”

STARRS previously publicly disclosed the mistreatment of the seven USCGA cadets and their subsequent discharge in EIN press releases dated August 26, 2022, and September 23, 2022.

For more information or to donate in support of the STARRS mission, visit www.STARRS.us. 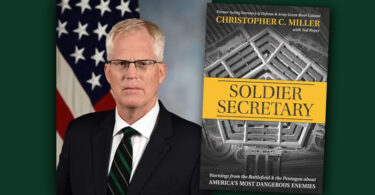 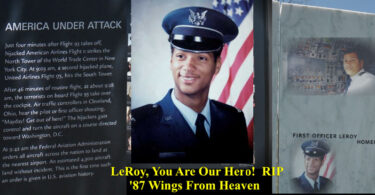 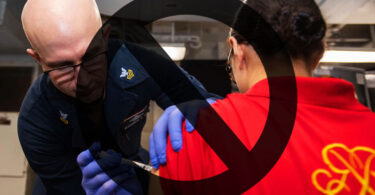 Various news articles regarding the NDAA bill repealing the vax mandate for the military: Military readiness... 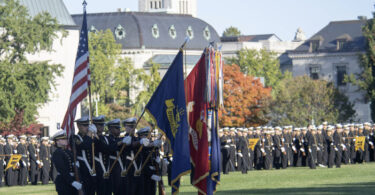 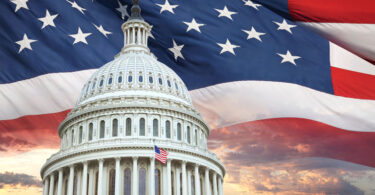 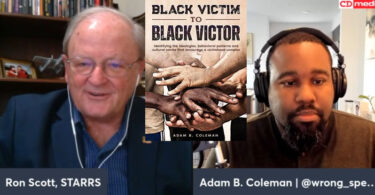 Dr. Ron Scott speaks with author, columnist Adam Coleman on problems in society. Coleman is the author of...