Members of the U.S. Senate are pushing back, according to news reports on the National Defense Authorization Act until a vote is allowed to cease the COVID-19 vaccination mandate and to remedy the thousands who were involuntarily discharged for not taking the vaccine to be allowed to return to the military with back pay.

“This is a good development,” says Lt Gen Rod Bishop, Chairman of Stand Together Against Racism and Radicalism in the Services, Inc. (STARRS).

“While initially reluctant to get involved,” according to Bishop, “we realized after some research that the vaccine was not fully approved by the Federal Drug Administration. Yet, members of the military were coerced with the threat of punitive action into violating their right to not take the vaccine without giving informed consent. Unless an individual was already separating or retiring, no religious accommodations were granted.”

Dr. Ron Scott, President of STARRS, claimed the mandates and discharges are divisive and have adversely impacted military readiness. This week the 6th Circuit Court of Appeals ruled the Department of Defense violated First Amendment Rights and the Religious Freedom Restoration Act. https://www.ag.ky.gov/Press%20Release%20Attachments/DN%2041%20Opinion.pdf

STARRS has been working on this issue through open letters to the Director, Centers for Disease Control and the Secretary for Veterans Affairs (See attached photo), and leaders within the Department of the Air Force. “No responses,” Scott said. “We have submitted dozens of Freedom of Information Act (FOIA) requests, attempting to get access to records claimed to justify actions.”

While most remain unanswered, three of STARRS requests were closed without responsive documents, said Scott.

“STARRS alerted the Superintendent of the USAF Academy with its concerns but was told how to appeal the request through other channels,” said Scott.
https://www.periniassociates.com/wp-content/uploads/2022/12/Letter-to-LT-GEN-Clark_11.18.2022.pdf

In response to the Superintendent, Scott shared his concern by stating, “It seems that such clear assertions/representations made in the religious accommodation denial letters you signed would be based on some documented evidence in the possession of the Air Force Academy. Referring me to the CDC website does not provide direct corroboration of facts or evidence with claims made in the letters of denial.”

Matthew Lohmeier, STARRS Director of Operations and author of Irresistible Revolution: Marxism’s Goal of Conquest & the Unmasking of the American Military, explained that “Government transparency is an important check on abuse of power and ideological infiltration. This is one of the motivations for the STARRS mission: to alert the public to activities taking place by the government that are radical by nature and contrary to the ideals and principles codified in our founding documents.”

A Reagan National Defense Survey found that actions by senior military leaders have caused a majority of respondents to view the Department of Defense as “overly politicized”.

More than 20 Republican governors are calling on Congress to remove and prohibit the Biden administration’s COVID-19 vaccine mandate for members of the U.S. armed services. https://www.foxnews.com/politics/republican-governors-call-congress-drop-biden-military-vaccine-mandate

ABOUT STARRS
Established in Spring 2021, STARRS is a 501(c)3 approved organization that operates primarily to provide educational information, assistance, and materials related to racism and radicalism in the military. [Note: radicalism in the organization’s title is based on Michigan State University’s definition: “the beliefs or actions of individuals, groups, or organizations who advocate for thorough or complete social and/or political reform to achieve an alternative vision of American society.”] The public can learn more about STARRS, its mission, and how they can help at www.starrs.us. 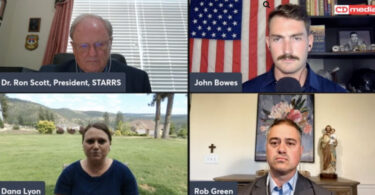 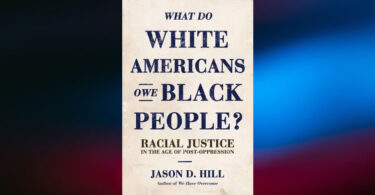 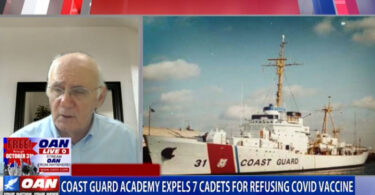 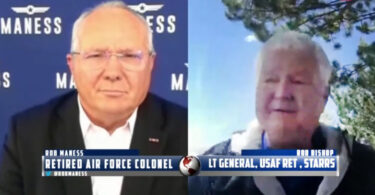 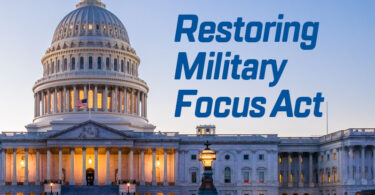 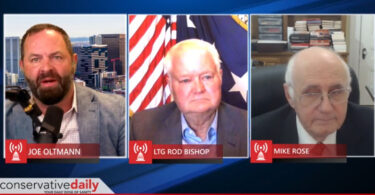