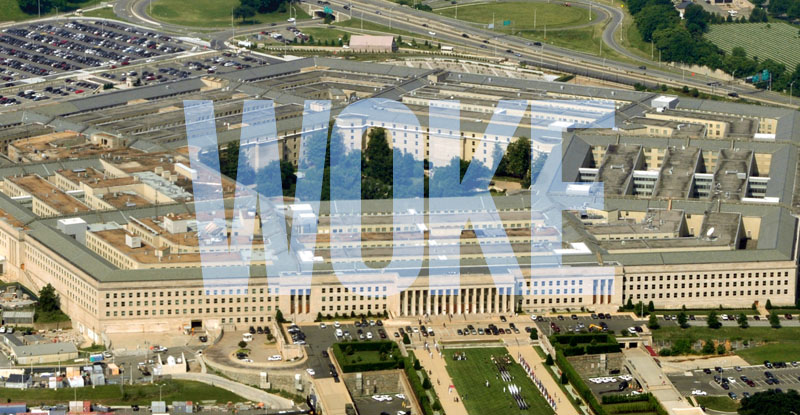 Complaints by veteran soldiers about younger generations who lack discipline and traditional values are as old as war itself. Grizzled veterans in the Greek phalanx, Roman legions, and Napoleon’s elite corps all believed that the failings of the young would be the ruin of their armies. This is not the chief worry of grizzled American veterans today. The largest threat they see by far to our current military is the weakening of its fabric by radical progressive (or “woke”) policies being imposed, not by a rising generation of slackers, but by the very leaders charged with ensuring their readiness.

Wokeness in the military is being imposed by elected and appointed leaders in the White House, Congress, and the Pentagon who have little understanding of the purpose, character, traditions, and requirements of the institution they are trying to change. The push for it didn’t begin in the last two years under the Biden administration—nor will it automatically end if a non-woke administration is elected in 2024. Wokeness in the military has become ingrained. And unless the policies that flow from it are illegal or directly jeopardize readiness, senior military leaders have little alternative but to comply.

Woke ideology undermines military readiness in various ways. It undermines cohesiveness by emphasizing differences based on race, ethnicity, and sex. It undermines leadership authority by introducing questions about whether promotion is based on merit or quota requirements. It leads to military personnel serving in specialties and areas for which they are not qualified or ready. And it takes time and resources away from training activities and weapons development that contribute to readiness.

Wokeness in the military also affects relations between the military and society at large. It acts as a disincentive for many young Americans in terms of enlistment. And it undermines wholehearted support for the military by a significant portion of the American public at a time when it is needed the most. . . . . (read the rest) 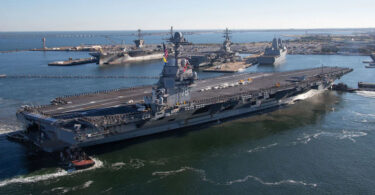 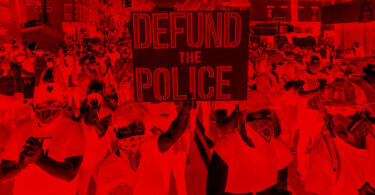 By Dr. Michael Padgett, COL, USA (Ret) What is the truth regarding racism in America?  Is it the theme... 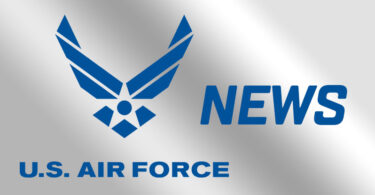 (US Air Force Press Release)  A recent update to the Department of the Air Force writing guide, The Tongue... 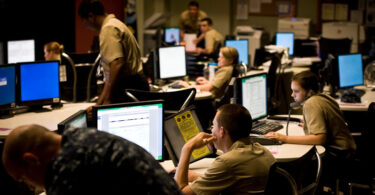 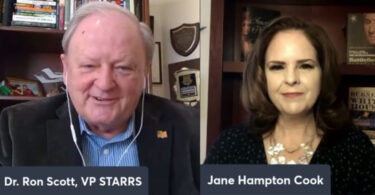 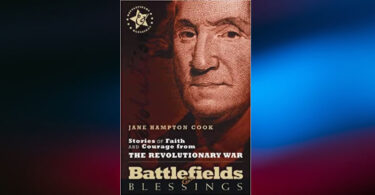 This book by STARRS Board of Advisors member Jane Hampton Cook features 365 devotionals, one for each day of...