They discuss her military experiences including what it was like in the early years of expanding the roles of women in the military, commanding a Provincial Reconstruction Team in Afghanistan and her military career in general.

They then discuss her book See You Along the Way, Reflections of a Veteran Hiking the Camino de Santiago which discusses her 500-mile hike of reflection and personal re-discovery and how her military experiences affected her spiritual journey.

Finally, they cover why she is passionate about STARRS and trying to reverse the trend of Marxism infiltrating the military. 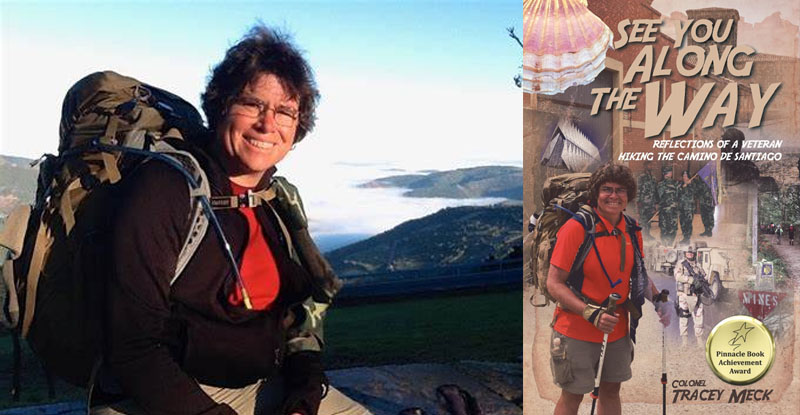 News release about her book:

Colonel Tracey Meck’s Newly Released “See You Along the Way: Reflections of a Veteran Hiking the Camino De Santiago” is a Remarkable Journey of Self-Discovery

“See You Along the Way: Reflections of a Veteran Hiking the Camino De Santiago”: a vivid pilgrimage account, is the creation of published author Colonel Tracey Meck, a Alaska-raised retired Air Force officer who continues to serve by volunteering to mentor potential AF officer candidates and in various capacities within her church to include a new veterans support ministry.

Colonel Meck shares, “A retired Air Force officer and veteran of Afghanistan, Iraq, Djibouti and humanitarian deployments embarks on a journey of spiritual and self-rediscovery along the five-hundred-mile ancient pilgrimage: the Camino de Santiago, also known as The Way of Saint James. Physically and mentally beat up and exhausted, Colonel Tracey Meck struggles to find a new identity and purpose after retiring from the only adult life she had known. As she endeavors to overcome physical pain and limitations, she is determined to redeem herself after failing to complete the trek two years earlier. Along The Way, she reflects on her Air Force career, from being a part of the seventh class with women at the Air Force Academy through four combat deployments to include a year leading interagency reconstruction and development efforts in two Afghan provinces as the Provincial Reconstruction Team Gardez Commander. Weaving through it all is her spiritual journey as she struggles with experiences that feed both spiritual growth and recurring doubts.”

Meck’s story is a reflection on the past, present, and future of the self, a perfect illustration of what it means to value the journey more than the destination.

View a synopsis of “See You Along the Way: Reflections of a Veteran Hiking the Camino De Santiago” on YouTube.

Consumers can purchase “See You Along the Way: Reflections of a Veteran Hiking the Camino De Santiago” at traditional brick & mortar bookstores, or online at Amazon.com, Apple iTunes store, or Barnes and Noble. 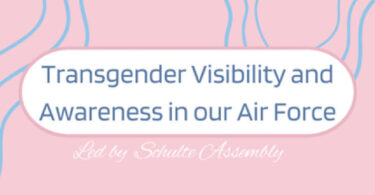 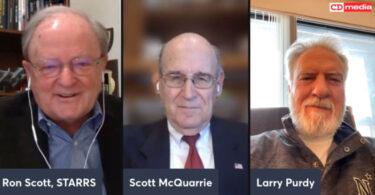 An Open Letter to STARRS Members Regarding Service Academy Board of Visitor (BOV) Firings By Rod Bishop, Lt... 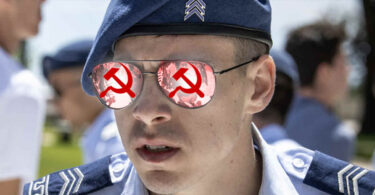 Front Page Magazine published a good article about the evolution of CRT indoctrination over the last couple... 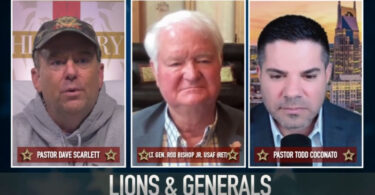 LTG Rod Bishop was on the His Glory: Lions & Generals podcast to talk about the latest information on the...