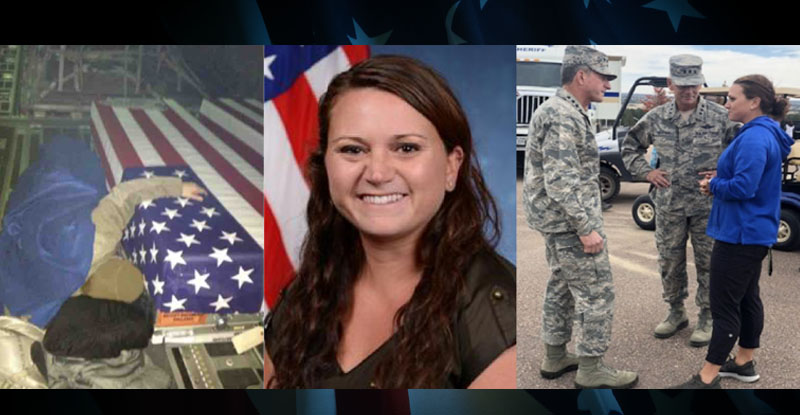 Award winning 2006 Air Force Academy graduate, Afghanistan vet, Gold Star widow, and currently the only female coach on the Track & Field staff at the Air Force Academy was harassed and is being separated two months before retirement eligibility due to not taking the COVID vaccine.

Dana Lyon is a two-time NCAA javelin champion and Academy record holder. She is a three-time All-American and captured titles in the North American Central American and Caribbean (NACAC) Championships. She served two terms in the Air Force World Class Athletic Program earning national titles and records and was just two inches short of making the US 2008 Olympic Team.

Lyon is in her fifth season as an assistant coach for the Track and Field team. As a Certified Strength and Conditioning (S&C) Specialist, Lyon worked with men and women cross country teams, women’s basketball and women’s soccer teams. She is the only female coach on the Track & Field staff and serves as the S&C coach for the entire Track & Field and Cross Country team. Cadets have earned NCAA qualifications and improved their standings multiple times over the years in weight throw, javelin throw, discus, hammer, and shot put. Just this past year, four of her throwers debuted on Air Force’s Top 10 and claimed the school record and Mountain West Conference (MWC) title in the weight throw Last fall she coached the former American Record Holder at the 2020 Olympic Games in Tokyo.

Prior to returning to the Academy to coach, she served as an acquisitions officer (Hill AFB, Utah and Peterson AFB, Colo.). She was deployed to Afghanistan in 2013. Her husband was also deployed there in a different location. He was killed in action (KIA), and she escorted his body home, on their “Freedom Flight”. After this tour, while working at Peterson AFB, Lyon was encouraged to go work at the Academy as a Physical Education (PE) instructor at AFA. Senior academy officers told her that they “would take care of her.”

Dana spent the 2014-17 seasons as an assistant strength and conditioning coach and PE instructor at the Academy. In 2015, she was added to the Air Force Athletics Hall of Fame. She separated from the Air Force in 2017 to pursue a full-time coaching career with the Falcons.

As a civilian coach, Lyon submitted a religious accommodation request in November 2021 for the COVID-19 vaccine and has yet to receive a response. In the meantime, she was subject to harassment. For example, an athletic department individual accosted her in front of the cadet athletes by exclaiming “You have to be $h!tIng me, I can’t believe you won’t get the shots…don’t you care about these kids?!” in a negative tone.

Upon hearing of the firing, a cadet wrote STARRS admiring the regard for the cadets when Dana Lyon made a presentation during the class of 2025’s recognition training in front of the Memorial Wall. She spoke of the graduates who gave their lives for this country, one was her husband.
After the Jan 2021 court injunction prohibiting the termination of federal employees who refuse the vaccine, Dana explained:

“They called my boss in (without me) on 7 Feb and said, “Now that we can’t terminate her based on her shot status, what’s her job performance like?” He, of course, replied ‘Outstanding, exceeds expectations—invaluable to our program’s success.’ One month later, he tragically passed away unexpectedly…since he was the only one that had my back, and is now gone, they want me gone too. I am the only coach in the entire department who didn’t get the shots.”

Mr. Kevin Anderson, an Associate Athletic Department’s/Sports Supervisor, explained the termination was “no-cause” non-renewal, non-disciplinary and not personal, “we are going a different direction.” They set her termination date for 30 June 2022.

“With their termination actions effective 30 June, I will be two months shy of five years of Civil Service,” she told STARRS. “Therefore, I will not be eligible to even apply for a deferred retirement.” Thus, after 20 years of service, she stated she has “nothing but a death certificate for my husband.”

There is not one negative piece of documentation in her personnel files, and she is not in a deployable position. Therefore, it seems clear she is being terminated under a false pretext, whereas the real reason is she will not take the vaccine. After STARRS put the pressure on the Academy and the situation was distributed, the Academy extended her employment long enough to retire. This occurred the day before Dana Lyon appeared on Fox News.

By Kendall Qualls, former Army officer STARRS Board of Advisors In some respects, I feel as if we are living...

The latest STARRS update is provided below. STARRS video series: Episode 11 of the Intellectuals is now... 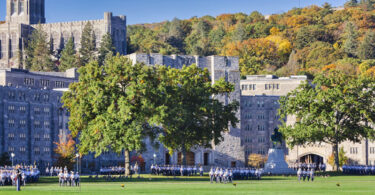 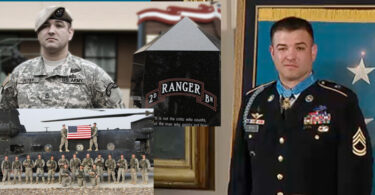 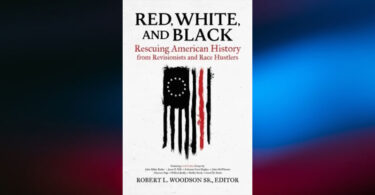 Review by STARRS Member Brent Ramsey Red, White, and Black by Robert Woodson, Sr., is a rebuttal of the...