Congress is moving forward with bipartisan support for the National Defense Authorization Act (NDAA) which includes language to rescind the COVID-19 vaccine mandate.

The President of the United States—America’s Commander-in-Chief of our armed forces—and the Secretary of Defense have already made their opposition to this move public.

Stand Together Against Racism and Radicalism in the Services, Inc. (STARRS) has been one advocate for this move for nearly a year. Lt Gen Rod Bishop (USAF, retired) led the effort to alert Congress to legal, health, and safety violations of First Amendment concerns.

Dr. Ron Scott (Colonel, USAF, retired), President of STARRS, said that STARRS leaders support the plethora of vaccines already in use for worldwide deployability and are fully vaccinated for covid. “Concerned military members also reached out to STARRS with concerns about the religious accommodation process,” said Scott.

Gen Bishop said, “Rescinding the mandate is an important step but does not provide remedies for those involuntarily discharged for refusing the vaccine.”

STARRS has already reached out to Service Academy Superintendents (with no response to date) to encourage their leadership in advancing remedies for cadets and midshipmen adversely affected. (See open letter to military academy leadership). https://www.periniassociates.com/wp-content/uploads/2022/12/Dear-General-Admiral-Dec-6th.pdf

“This was an important effort to bring ‘healing’ to the rank and file where retention and recruiting numbers are abysmal.” Said Scott.

In terms of the “human cost” and sense of betrayal involved, Mike Rose, STARRS’s General Counsel, asserted, “This is about DoD’s apparently willful disregard of the law (not just any law, the First Amendment and a federal statute designed to protect it) to pursue a policy objective and vindicate earlier decisions that evolving evidence showed had been erroneously predicated (i.e., face-saving).”

“Of all government agencies, one should expect the Defense Department to be among those that scrupulously observe and defend the Rule of Law, starting with leading by example,” he said. “Unfortunately, that did not happen here, and it’s partly because DoD acts as if the Constitution must yield whenever they think it should suit their policy positions, notwithstanding their oaths to ‘bear true faith and allegiance to the Constitution.”

Major General Joe Arbuckle (USA, retired), Vice Chairman of STARRS, assembled notional remedies that could be the right step to the healing process. Recommended priorities include:

a. Immediate reinstatement at the last rank held to active duty, reserve, and national guard status plus reentry for those expelled from the academies.

b. Reimbursement of lost pay and benefits to include seniority lost for all favorable personnel actions like promotion eligibility and schooling.

c. Expunge military records for all personnel of any negative action taken based on a refusal to take the vax, and this includes honorable discharges for those deciding not to return to active duty.

d. For those with 15 or more years of service who chose not to return to active duty, grant them retirement benefits.

Gen Arbuckle argues that it is time to focus on religious exemptions being denied because when peeling that onion back, it reveals Critical Race Theory/Marxism at its core. He cites the following to support his contention:

a. When Secretary Austin testified during his senate confirmation hearings, he pledged to rid the ranks of racists and extremists. He then did a stand down for the entire Department of Defense (DOD) “witch hunt” for extremists and found less than 100 in all DOD.

b. Republicans were able to remove provisions in the NDAA requiring the Services to report on actions taken to eliminate neo-Nazis and white supremacists. That sends a clear signal that the intent of the NDAA was to continue the “extremist” witch hunt in the DOD.

c. In a closed-door session with the top Air Force generals, it is reported that the SECAF allegedly (according to a whistleblower) said there would be no religious exemptions (consistent with Marxism’s anti-religious perspective).

d. The political culture on the left sees those who are religious enough to sacrifice their careers and retirement based on religious reasons as being “extremists” and perhaps MAGA supporters. “Moreover, a high percentage of military recruits come from red states, typically in the South, where religion and traditional values are likely seen by the left as MAGA and, therefore, extreme,” Scott said.

Scott is encouraged by the current development but says much more needs to be done to stem the ideological indoctrination taking place in our military. “STARRS encourages veterans and citizens to join our cause and to consider helping us at STARRS.US, but other advocacy groups as well, such as Truth for Health Foundation, the Center for Military Readiness, and Liberty First,” he said. 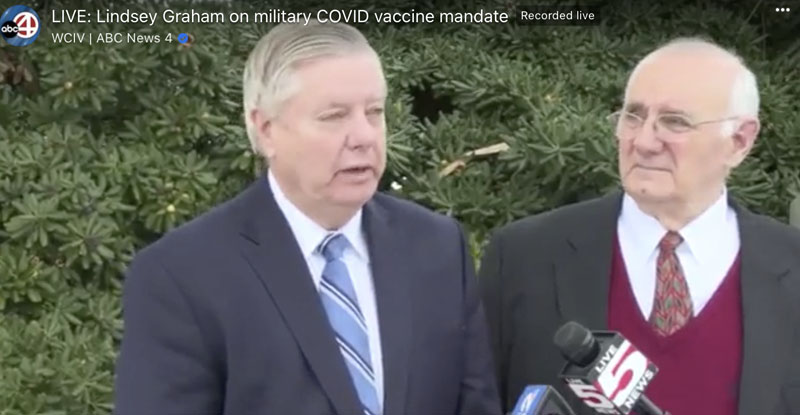 ABOUT STARRS
Established in Spring 2021, STARRS is a 501(c)3 approved organization that primarily provides educational information, assistance, and materials related to racism and radicalism in the military. [Note: radicalism in the organization’s title is based on Michigan State University’s definition: “the beliefs or actions of individuals, groups, or organizations who advocate for thorough or complete social and political reform to achieve an alternative vision of American society.”] The public can learn more about STARRS, its mission, and how they can help at https://www.starrs.us. 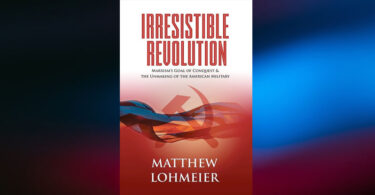 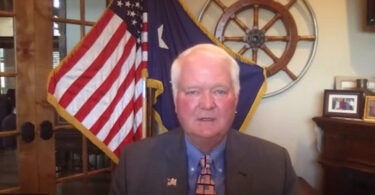 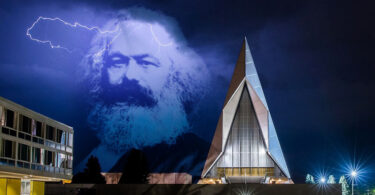 By Rod Bishop, Lt Gen, USAF (Ret) STARRS President and Board Chairman Many terms and acronyms used in public... 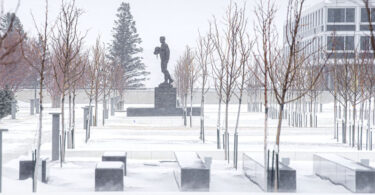 Candyce and Dustin Brown last spoke to their son Hunter by phone on Sunday, Jan. 8, discussing the class... 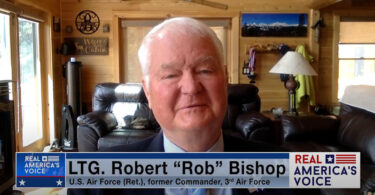 In this two part interview, Lt Gen Rod Bishop, STARRS Board President and CEO, sat down with Frank Gaffney... 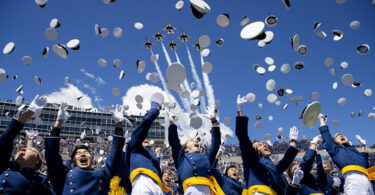